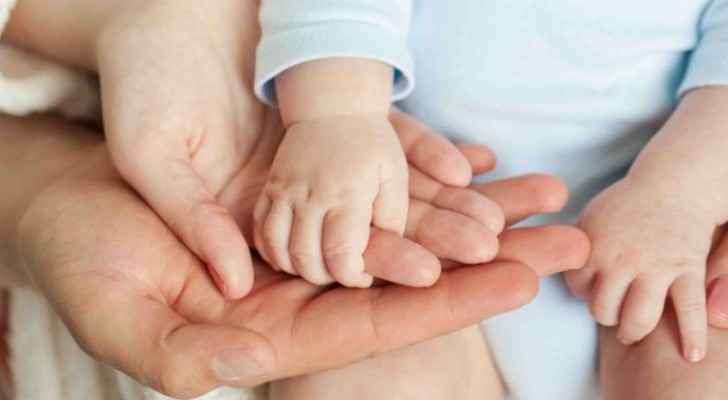 The Grand Criminal Court Thursday sentenced a 20-year-old man to nine years and four months with temporary labor for raping a child.

The child was 16 years old when she and the perpetrator engaged in a sexual relationship.

Children- those under 18- cannot legally consent to sex, making the act statutory rape.

After discovering she was pregnant, the victim's family sent her to a juvenile welfare home for girls.

During her stay, she birthed a boy and told her family that the perpetrator had fathered the child. A subsequent complaint was filed against him.

According to the court, the accused had submitted a legal marriage contract with the girl issued by the Sharia court, and was later released on bail. The girl then left the juvenile welfare home to live with her husband.

At the time, the accused was protected by Article 308 of Jordanian Penal Code, which stated "A rapist who rapes a woman will not be punished if he marries the woman whom he raped. A criminal and rapist will be free without punishment whatsoever, but, in one condition, to marry his victim regardless of her shock, trauma, torture, and psychological disturbances she was subjected to."

In light of the change in law, the accused was sentenced to nine years and four months with temporary labor.

Will rapists who married their victims pre-abolishing ....