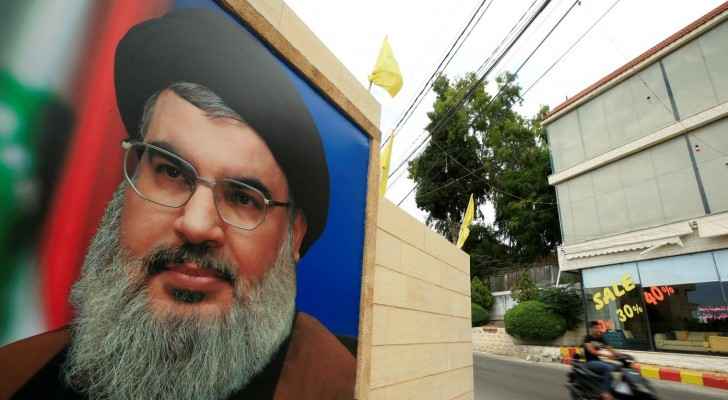 Lebanon-led mediation with the United Arab Emirates resulted in the release of 11 Lebanese detainees, according to what the Director-General of the Lebanese Public Security Abbas Ibrahim told AFP on Monday.

In light of the regional tension with Tehran, the UAE has, in recent years, arrested several Lebanese, the overwhelming majority of them from the Shiite community, on charges of dealing with Hezbollah, which it classifies as a "terrorist," along with several other Gulf states.

Ibrahim, who took over the mediating role in the file of the Lebanese detainees two years ago, told Agence France-Presse, "The release of 11 detainees has been approved and one of them returned yesterday (Sunday), and the remaining ten are supposed to arrive tomorrow."

The official National News Agency in Lebanon reported Sunday that Zaid Al-Dika arrived in Beirut to be "the first of the 11 Lebanese whose mediation ... Ibrahim with the UAE authorities" led to their release.

Another 15 Lebanese remain in Emirati prisons. According to Ibrahim, "they were not released because they are under trial," stressing that "their file was placed on the right track."

Ibrahim indicated that regional tensions over the past two years have hindered efforts in this file, referring to the tension between the Gulf states and Iran, the main supporter of Hezbollah.

He added, "When the situation calmed down, I contacted the Emirati authorities again, and the atmosphere was positive."

In a move to prove good faith, the UAE released four of the detainees in mid-January.

Since assuming his position in 2011, Ibrahim has played several times the role of mediator for the release of Lebanese or non-Lebanese citizens from several countries, including Syria and Iran, so that an envoy of the Lebanese authorities visited Gulf countries several times and visited Washington and Paris in the recent period.

In May 2019, an Emirati court sentenced a Lebanese to life in prison and ten years in prison for other Lebanese, after it convicted them of plotting attacks in favor of Hezbollah, and acquitted five others in the same case.

Amnesty International considered that the trial of the eight Lebanese Shiites on charges of "terrorism" was "unfair" as they were based on confessions they were forced to make under "torture."

The organization described the accusations against them in terms of forming a "terrorist cell" and planning to carry out terrorist attacks in the UAE based on orders from Hezbollah as "fabricated."

In 2015, the UAE decided to deport 70 Lebanese from its lands, most of them Shiites, after six years of deporting dozens of others who had lived for long years on its lands, also on suspicion of their relationship with Hezbollah.