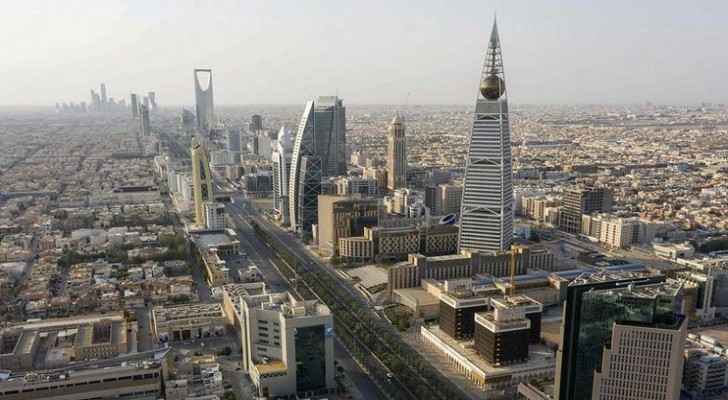 Monday, Saudi Arabia announced that it would reserve remote customer service positions for Saudi citizens only, in an effort to create new job opportunities for Saudis, at a time when the oil kingdom is facing economic difficulties due to the decline in oil prices and other repercussions of the coronavirus.

Since the price of crude began to drop in 2014, Saudi Arabia, and the other wealthy Gulf states have encouraged their citizens to take up jobs previously held by millions of foreigners, especially from Asian countries.

Years ago, Riyadh also enacted a quota wherein all companies must allocate a certain amount of positions to Saudi citizens.

The Ministry of Human Resources said on its Twitter account on Monday that it had decided to "limit the professions and jobs of remote customer service to Saudis, whether through direct or indirect contracting."

The decision targets all professions that "provide in call centers remote customer service, whether by phone, e-mail, chat, or social media, direct interaction and others."

Saudi Arabia lost hundreds of millions of dollars this year as a result of suspending the Umrah for months and reducing the participants in the Hajj season to a few thousand.

The rituals usually attract millions of Muslims from around the world annually.

Crown Prince Mohammed bin Salman announced a week ago that the Public Investment Fund, which he heads, is working to create 1.8 million jobs, directly and indirectly, over the next five years.

According to the government-run Saudi General Authority for Statistics, the unemployment rate in the kingdom decreased to 14.9 percent in the third quarter of 2020, compared to 15.4 percent in the second quarter.

The Ministry of Human Resources said that the decision to limit the remote customer service jobs aims to "[Create] more job opportunities for Saudis and helping them improve their income level."

It appears that the Kingdom is also moving to restrict the driving of taxis that operate via mobile applications to Saudis, according to local media.

Also read: In Oman, foreigners no longer allowed to work in several professions