Slight rise in temperatures expected over next three days: JMD

Slight rise in temperatures expected over next three days: JMD 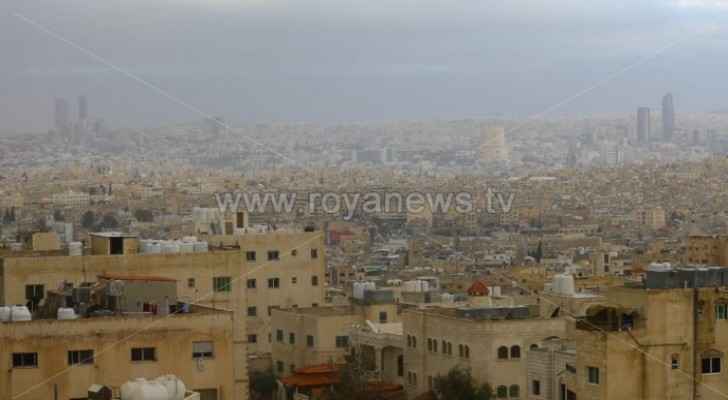 The JMD warned of slippery roads in the areas experiencing rain and poor visibility in the early morning and late night hours.

Over the next two days, temperatures will continue to rise, reaching three to four degrees above their annual average and bringing sunny yet still relatively cold weather conditions in most regions.