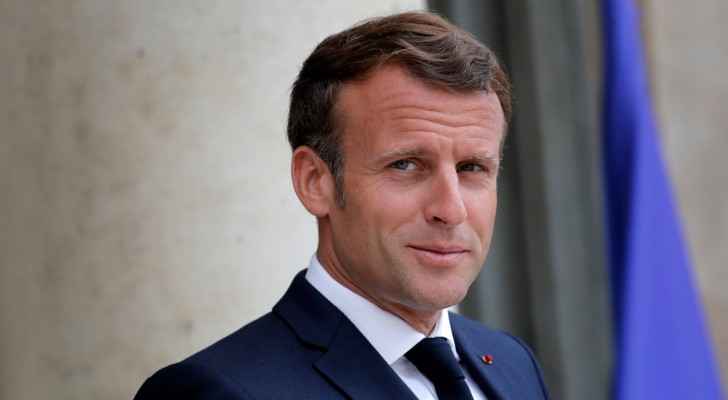 French President Emmanuel Macron said Friday that he would soon visit Lebanon a third time, and that the 'French Initiative' is still the only viable solution to Lebanon's crisis.

France has largely been leading global efforts to end the crisis in Lebanon that has seen the local currency lose more than 80 percent of its value, sending more than half of the Lebanese population into poverty.

The situation has been exacerbated by August's Beirut Port blast and a widely untrusted political class in the country accused of corruption.

The government resigned in the wake of the blast, but a new one has yet to be formed, a testament to Lebanon's complicated secretariat system and a changing political atmosphere in the country.

Macron first traveled to Beirut in the immediate wake of the blast, where in the 'French Initiative' talks began. The French Initiative largely depends on the formation of a new government that would unlock millions in international aid.

He visited again in September, but despite promises, no progress was made.

The news comes as Lebanon struggles to deal with the coronavirus pandemic, which has ravaged the already-tarnished economy and brought the medical system to its knees.