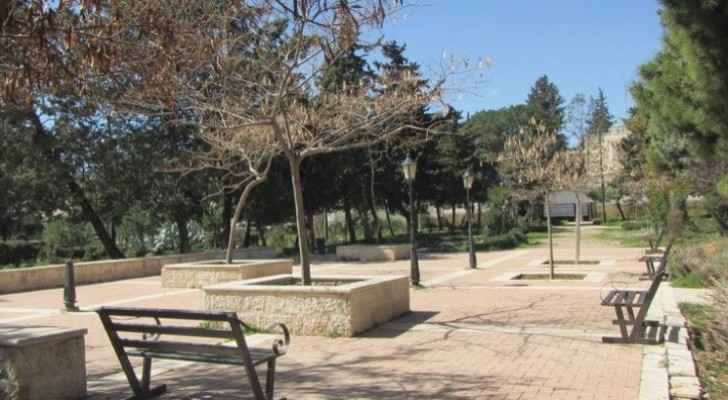 The Grand Criminal Court has issued a ruling to place an elderly man who sexually assaulted a 16-year-old boy in the garden of a government hospital in Amman, to three years in prison.

According to what was stated in the verdict, the victim was sitting in the garden when the accused approached him. The victim knew him from before and sat next to him on a bench.

The verdict stated that the victim felt drowsy and had a desire to sleep. He asked the perpetrator if he could lie down on the bench. As he slept, the accused took advantage of the victim’s sleep and sexually assaulted him.

The incident was caught by a witness who recorded it and posted it on social media.

Due to the video being online, the accused was arrested and pursued according to the provisions of the law.

Man jailed for using Facebook to sexually exploit minor in ....