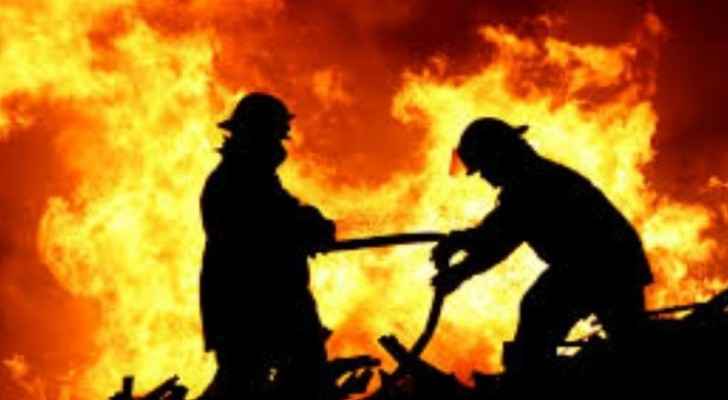 Friday, five people were killed after a fire broke out in a Romanian hospital designated to treat COVID-19 patients, according to AFP. The incident occurred at the Matei Bals Hospital in Bucharest.

Three victims died immediately, a fourth during resuscitation, while a fifth was later found in a bathroom, according to officials.

The head of the inspectorate for emergency situations, Orlando Schiopu said the fire reportedly broke out on the ground floor around 5:00am (0300 GMT). He added that four wards were affected and 102 people were and transferred to other hospitals.

In November, a similar tragedy happened in Romania after ten people suffering from COVID-19 died in a fire in an Intensive Care Unit (ICU) of a hospital in the northeastern town of Piatra Neamt.