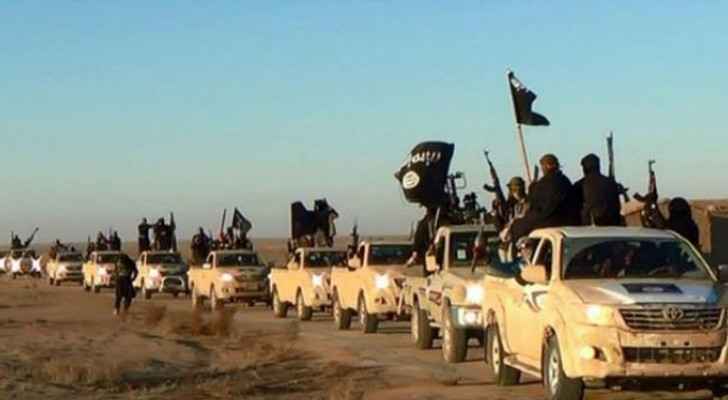 The bombing killed more than 30 people and wounded over 100 more.