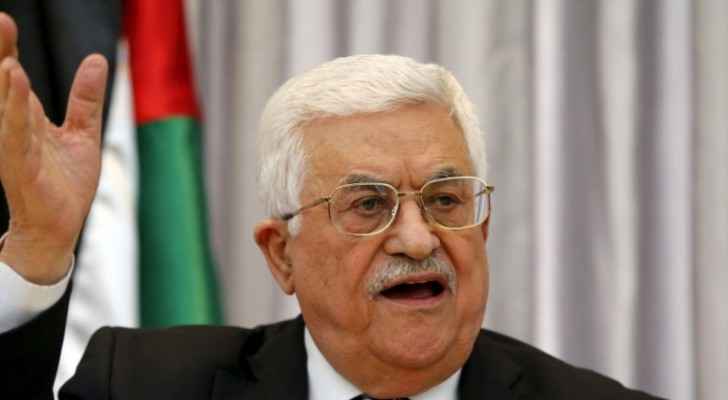 Wednesday, the Palestinian leadership welcomed the intention of the new US administration headed by Joe Biden to reopen the Palestine Liberation Organization's office in Washington, which was closed by Donald Trump.

The US Chargé d'Affairs to the United Nations, Richard Mills, said in a video conference to the Security Council on Tuesday that the Biden administration "intends to restore US aid programs" to help the Palestinians and "take steps to reopen diplomatic missions that were closed by the previous administration."

"The reopening of the East Jerusalem consulate and the Palestine Liberation Organization's office in Washington and the commitment to the two-state solution are positive gestures that we welcome," said Jibril Rajoub, secretary of the Fatah Central Committee.

The Palestine Liberation Organization, led by President Mahmoud Abbas, is the internationally recognized entity representing the Palestinians in the Occupied Palestinian territories and the diaspora.

The Trump administration ended funding for the United Nations Relief and Works Agency (UNRWA) and closed the Palestinian representation office in Washington and its general consulate in Occupied Jerusalem, which served as an embassy with the Palestinians.

Speaking from Ramallah, the headquarters of the Palestinian Authority, Rajoub said, "We hope that the new (American) administration will brandish a red card in the face of the unilateral and expansionist Israeli measures (...) that undermine any possibility of establishing an independent and sovereign Palestinian state."

More than 475,000 Israeli Occupation citizens live in settlements in the occupied West Bank, which is home to 2.8 million Palestinians.

The United Nations considers all the settlements in violation of international law.