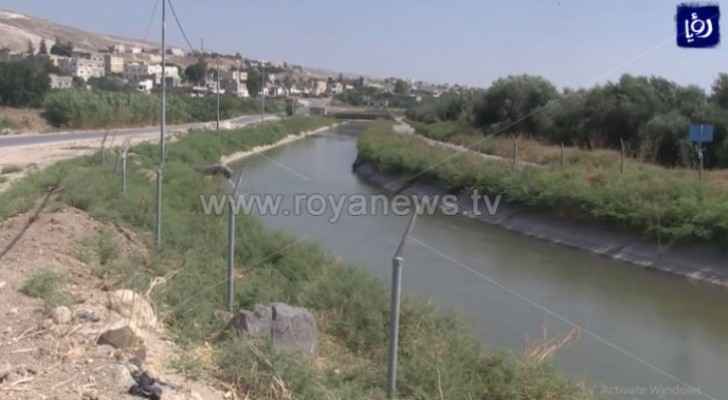 Wednesday, the Grand Criminal Court issued a life sentence for a man who killed his 16-year-old niece by drowning her in a water canal in the northern Jordan Valley. Initially, the court sentenced the man to death by hanging, but the sentence was reduced to life imprisonment after the victim's family dropped the charges against the him.

The victim was allegedly killed because she was in a relationship with a person whom she left her home with for several days.

Her uncle heard about the relationship and tricked her into getting into the car with him, after which he drove them to a canal, put a piece of cloth in her mouth, tied her hands and threw her into the water.

After committing the crime, the murderer returned to his brother's house.

The court charged the perpetrator with premeditated murder. The court stated in its decision, "The accused murdered his brother's daughter after arranging for the crime and contemplating its consequences, and gave her a calm and reassuring mind, which is consistent with the provisions of intentional killing."

The court has not disclosed when the incident took place.

Man in his twenties dies in car accident in Ghor ....

Man in his twenties dies in car accident in ....