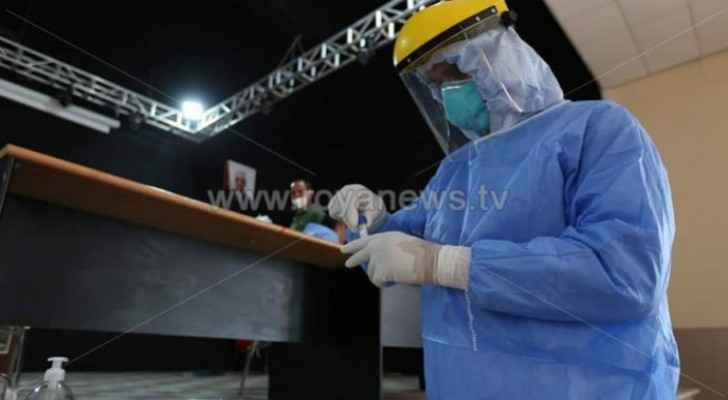 The new deaths involved three in the West Bank and two in the Gaza Strip.

The recovery rate in Palestine stands at 93.8 percent, while the active case rate is 5.1 percent and the death rate is 1.1 percent.

Currently, 61 people are in the Intensive Care Unit and 18 are on ventilators.