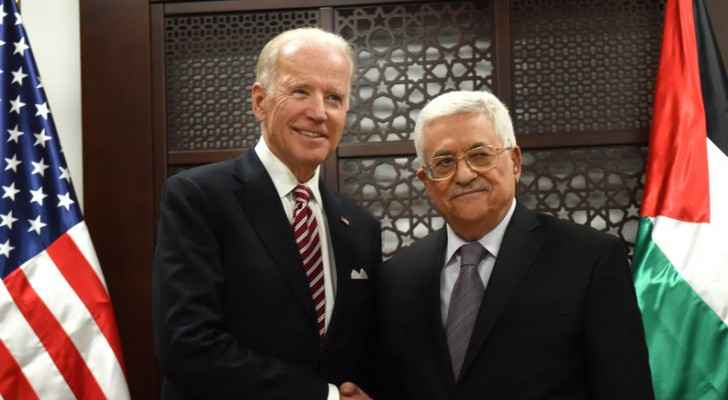 A week into his presidency, newly-inaugurated President Biden announced Tuesday that he would restore ties with Palestinian leaders and resume funding to the UNRWA, which was cut off under Trump.

The acting US ambassador to the United Nations Richard Mills announced the changes in a virtual speech, during which he also affirmed the Biden administration's support for a two-state solution.

Mills spoke fondly of the normalization agreements brokered by Trump between the Israeli Occupation and the UAE, Bahrain, Sudan, and Morocco, which broke decades of Arab policy against such relations until a free Palestinian state was created.

He also reaffirmed the US' unfailing commitment to the Israeli Occupation.