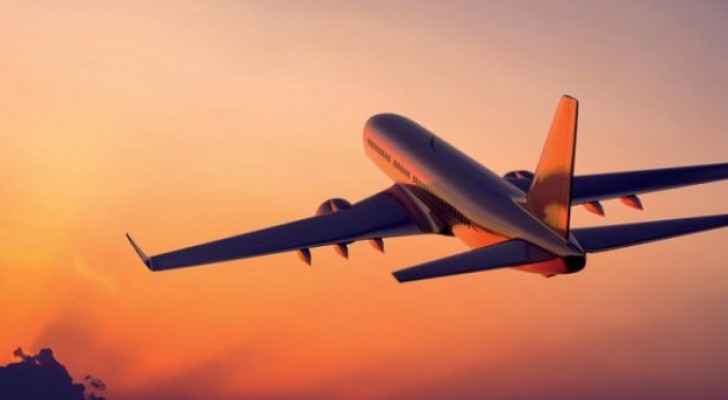 The Chief Commissioner/CEO of the Jordanian Civil Aviation Regulatory Commission (CARC) Haitham Misto Tuesday said air traffic in Jordan decreased by 66 percent over the past year. During the discussion about the commission’s budget with the Parliamentary Finance Committee, he said that there was a decline in passenger traffic in airports by 76 percent and 53 percent for cargo aircraft traffic during 2020.

He said that the commission’s budget for 2021 was estimated at JOD 1.685 million, pointing out that approximately 65 percent of their revenue comes from fees imposed on aircraft crossing Jordanian airspace.

Misto stressed the importance of the air transport sector as one of the most important 'engines of the national economy.'