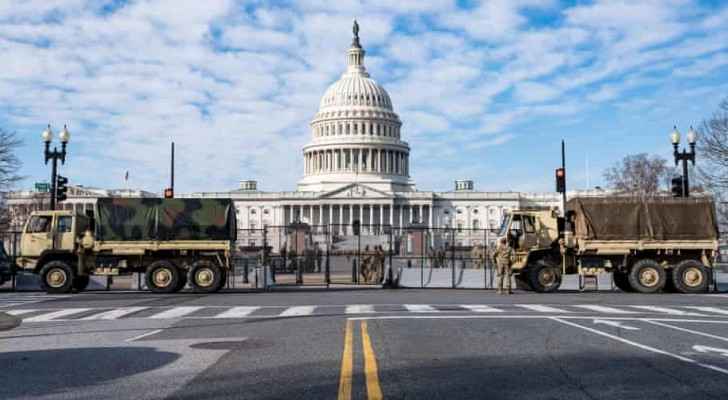 US authorities announced Tuesday that the federal judiciary has charged more than 150 people with their involvement in the Jan. 6 deadly attacks by supporters of former President Donald Trump on the Capitol.

Federal Attorney General Michael Sherwin said during a press conference that about 50 other people are being pursued in the Washington DC courts.

The Public Prosecutor suggested that the number of suspects would increase further after investigators gathered information on about 400 people who participated in this bloody attack.

"While we are talking, the list goes on," he said.

Sherwin explained that the courts initially charged the persecuted with fairly simple charges, such as "entering by force" or "carrying a weapon against the law," with the aim of expediting the procedures.

However, he pointed out that more serious charges, particularly the charge of committing acts of violence against two policemen, had been added to some files so that some of the accused face prison sentences of up to 20 years.

On Jan. 6, a crowd of Trump supporters stormed the Capitol to prevent Congress from certifying Joe Biden's victory in the presidential election. The attack killed five people, including a policeman who was killed by demonstrators and a female protester who was shot dead by a policeman. Washington security forces also found improvised explosive devices near the Capitol and the offices of the Democratic and Republican parties.

According to Sherwin, investigations into these most serious incidents are still ongoing.