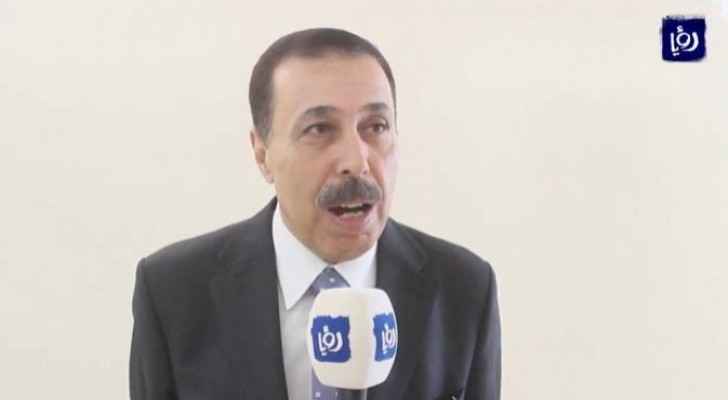 Tuesday, the Minister of Education Tayseer Al-Nuaimi confirmed that the ministry’s employees are putting in all efforts to create a healthy and safe environment in schools in preparation for the gradual return to face education.

On Feb. 7, face education will begin in a gradual manner, according to a plan announced by the Ministry of Education on Jan. 13 during a press conference.

During an online education ministry committee meeting, Nuaimi pointed out that the process of returning to face education calls for teamwork, assuming responsibilities, and exerting utmost efforts in order to achieve the required guarantees for a safe return to schools.

He stressed that returning to face education is an urgent educational need.

He referred to the great role that school personnel play in implementing the return plan and its procedures, including creating a safe school environment, receiving students, organizing their schedules, achieving efficient spacing between them, distributing textbooks, providing masks, and sanitation liquids.

Nuaimi stated that the ministry began training school health officials in 42 directorates of education Monday, including UNRWA and military schools in accordance with the health protocol prepared by the Ministries of Education and Health.

He added that the ministry formed an operation room in its center to receive all observations from all school health officials in regards to any violations as schools reopen. He explained that health observers will be appointed in private schools through the Ministry of Labor to ensure compliance with public safety measures.

The Secretary General of the Ministry for Educational Affairs Nawwaf Al-Ajarmah, presented the training programs that the ministry is implementing in preparation for the return of students to their schools.

In turn, the Secretary-General of the Ministry for Administrative and Financial Affairs, Najwa Qubeilat, called on the directorates of education to prepare a ‘work map’ for health observers in private schools to provide the Ministry of Labor with the requirements of schools based on observations.

If there are over 20 sections in a school, one health observer will be assigned.

Jordan ranks fifth in Arab world in quality of education