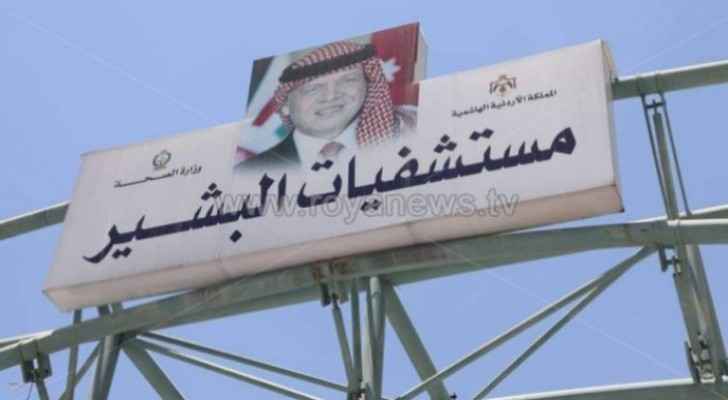 The director of Al-Bashir Hospitals Mahmoud Zureikat Tuesday said a new oncology department will soon be inaugurated, in partnership with the Hemmatna Association. The department was established at a cost of JOD 1.5 million dinars with a capacity of 38 beds. The new department follows international specifications and will save the health insurance department approximately JOD 26 million every year.

Zureikat added that their biggest problem is staff shortages and called for raising the retirement age to 70 years, which is the case for university hospitals staff and judges.

The head of the Parliamentary Health and Environment Committee Ahmed Al-Sarahneh said the visit to Al-Bashir Hospitals was planned in order to find out about the biggest challenges the hospitals face and recommendations to overcome them, aiming to improve the services provided to citizens.

The committee plans on meeting with the Minister of Health in the near future to discuss incentives, raising the retirement age, and the establishment of a special cancer hospital.

Zureikat pointed out that Al-Bashir hospitals employ 130 doctors with a capacity of 1,850 beds in nine different departments and four specialty hospitals. He also noted that their hospitals issue an average of 9,000 prescriptions on a daily basis and perform approximately 100 operations per day.

Rapid PCR test to be available at Al-Bashir Hospitals ....

Rapid PCR test to be available at Al-Bashir ....

Rapid PCR test to be available at Al-Bashir ....

Rapid PCR test to be available at ....