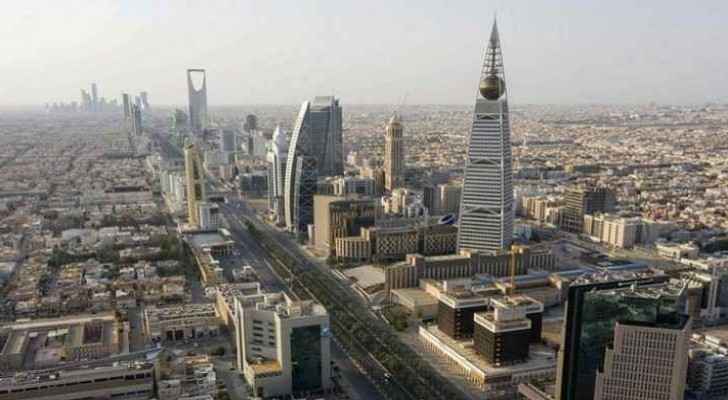 Tuesday, an explosion was heard in Saudi Arabia's capital of Riyadh at around 12:52 PM (Arabian Standard Time), according to Reuters.

All planes to Riyadh's King Khalid International Airport were diverted to other airports.

Social media users shared videos of a ballistic missile interception above the capital.

On Jan. 23, Saudi Arabia intercepted an apparent missile or drone attack over the capital. No group has taken responsibility for the attack.