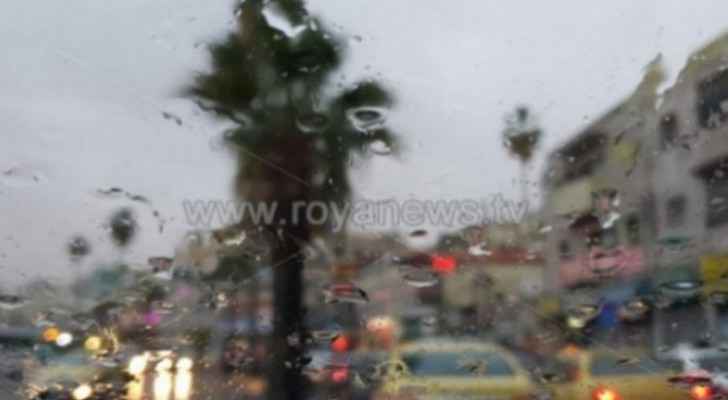 A significant drop in temperatures is expected Thursday, as an extremely cold air mass is expected to affect the Kingdom. This will bring cloudy skies and scattered rain to most parts of the Kingdom, especially the northern and central highlands. Thursday night, heavier rainfall is expected along with thunderstorms in the northern cities and brisk westerly winds.