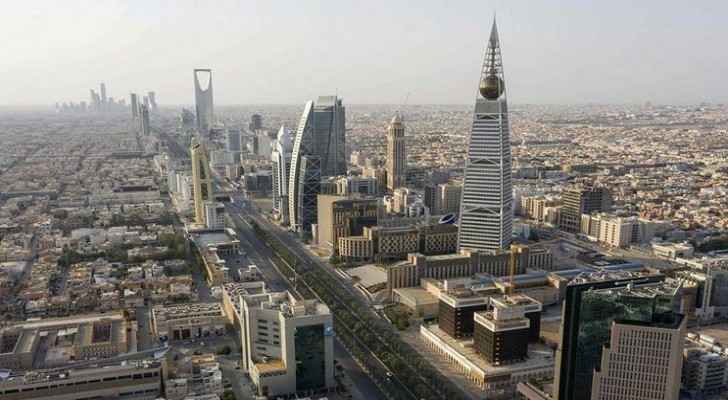 In a joint statement by the foreign ministries of the three countries, Germany, France and Britain firmly condemned the attempts from foreign sources to launch airstrikes on Riyadh on Saturday.

"The proliferation and use of missiles and drones are undermining the security and stability of the region, to which we are strongly committed," the statement said.

The statement added, "We reiterate our commitment to the security and safety of Saudi lands."

Saudi Arabia announced on Saturday that its forces had destroyed a "hostile air target" over Riyadh, which is regularly exposed to attacks by the Houthi rebels in neighboring Yemen.

It was not clear who launched the attack and the Kingdom did not accuse any party in its brief statement.

Houthis confirmed that they had no connection with what happened.

France, Germany and Britain are participating countries in the international agreement on the Iranian nuclear agreement concluded in 2015, which aims to prevent Iran from acquiring nuclear weapons.

The continuity of this agreement has been threatened since former US President Donald Trump withdrew the United States from it in 2018, and Iran began in 2019 to abandon the commitments it made under it.

The new US President, Joe Biden, promised to return to the agreement, but with conditions, at a time of increasing concern about Iran's ability to acquire a nuclear weapon and its ballistic program.