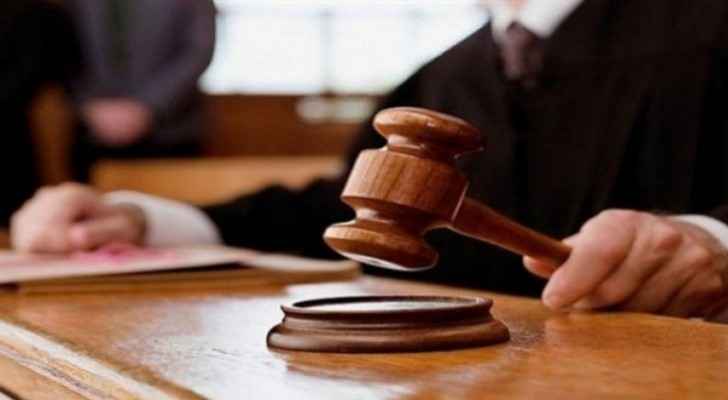 In December 2020, a young woman was brutally beaten by her brothers using a gas pipe. She was left chained in a bathroom unconscious for about 24 hours before being taken to the hospital. She suffered brain and lung hemorrhages and is being monitored closely at Jordan University Hospital, sources told Roya Sunday.

The public prosecutor will initiate the investigation with the brothers of the victim, who were arrested in connection with the case, and several witnesses and evidence will be presented.

Notably, the case, which was examined by the East Amman prosecutor who charged her brothers of suspected misdemeanor abuse and referred the case to the East Amman Court, released the brothers on bail.

The case was re-assessed by the public prosecution office after discovering false evidence and testimonies. The victim's family initially tried to mislead investigators by claiming that she fell in the bathroom.