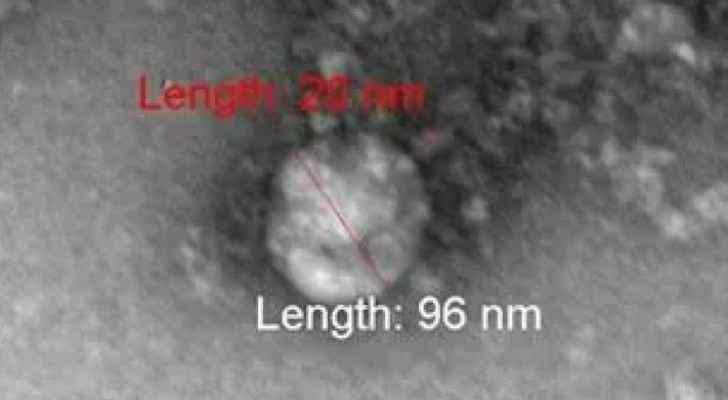 Using the Russian electron microscope, scientists were able to magnify the cells by 100,000 in order to show the strain in images.

On Dec. 4, Britain announced the discovery of a new strain of coronavirus, which was recorded in Russia weeks later despite travel restrictions.

According to Professor of Systems Biology at George Mason University, Anchi Baranova, the strain may become the main virus strain in Russia as infections with it are 56 percent more prevalent in the country than the previously discovered strain. 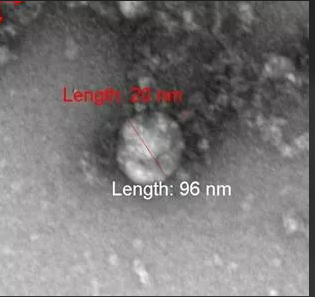 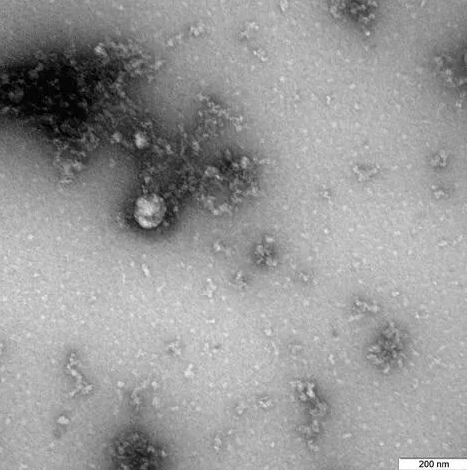