COVID-19 will keep billions in poverty for over a decade: Oxfam 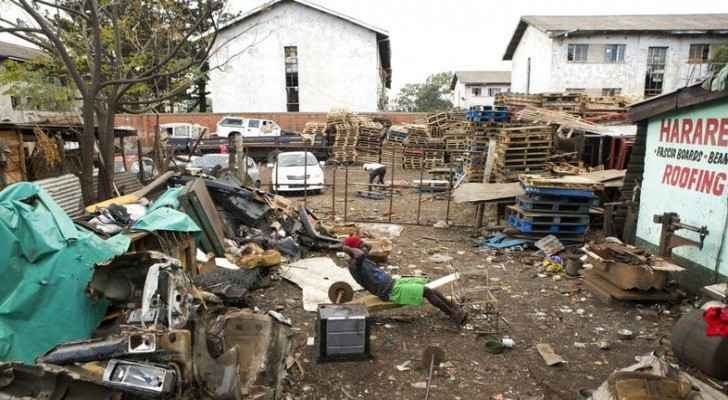 Oxfam announced Monday that the COVID-19 crisis is exacerbating inequality in the world, with the wealth of the rich rapidly increasing and the likelihood that the poorest will need years to break out of poverty increasing just as rapidly.

In a report entitled "The Virus of Inequality," the organization warned that inequality is rising in almost every country and at the same time in the shadow of the pandemic.

The report said, "The thousand richest people on the planet compensated for their losses due to COVID-19 in nine months, but it may take more than a decade for the poorest people in the world to recover."

Oxfam also highlighted the inequality of the impact of the virus itself on ethnic minorities, as in some countries, they suffer from higher mortality rates.

Additionally, the economic sectors most affected by the epidemic are those in which women are largely represented.

The report was published to coincide with the start of the Davos Virtual Forum for the World Economy, during which a whole week will be devoted to helping leaders devise solutions to curb the epidemic and strongly revive economies next year.

Oxfam noted in its report that achieving more equitable economies is the key to a rapid economic recovery.

According to calculations conducted by Oxfam, the imposition of a temporary tax on the excess profits made by 32 global companies during the period of the pandemic, which would have contributed to the collection of 104 billion dollars in 2020, an amount sufficient to secure unemployment benefits for all workers in middle and low-income countries, in addition to financial support for children and the elderly.

"Combating inequality must be at the heart of rescue and economic recovery efforts," said Gabriella Boucher, Oxfam International's CEO.