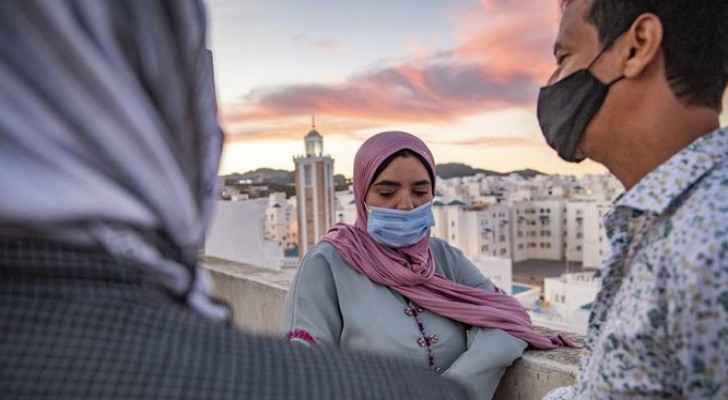 Sunday, Moroccan authorities announced that the country had begun preparing for its free and 'gradual' national vaccine campaign, which will begin next week.

Priority groups were invited to book vaccination appointments through a dedicated website for the campaign, which also includes a section for reporting any side effects of the vaccine.

No date has yet been officially set for the start of the vaccination, but the Ministry of Health has launched an awareness campaign about the vaccination, which the authorities hope will include about 25 million adults.

Friday, the Kingdom received its first shipment of AstraZeneca vaccine manufactured in India. It is awaiting its shipments of Sinopharm.

Rabat revealed at the end of December that it had requested 65 million doses of the two vaccines, which are less expensive and easier to save than the rest of the vaccines.

Morocco, which has a population of 35 million, declared a state of health emergency in mid-March, and according to the latest toll, more than 465,000 new cases of coronavirus, including 8,100 deaths, have been recorded.

The virus is spreading rapidly, especially in overcrowded cities, such as the economic capital Casablanca and the city of Salé, near Rabat.

Like other countries, the campaign was officially announced at the beginning of November, but was delayed due to long delivery dates for vaccine shipments. Local media criticized the lack of government communication on the issue.

Morocco bans festivals, cultural events out of fear of ....

Morocco suspends all flights over ....