Poverty, social changes may contribute to reluctance to marry in Jordan: Tadamon

Poverty, social changes may contribute to reluctance to marry in Jordan: Tadamon 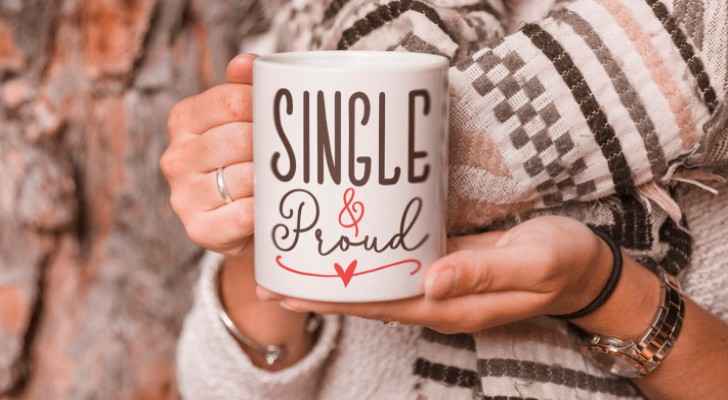 Sunday, the Jordanian Women's Solidarity Institute ‘Tadamon’ indicated that the percentage of those over 35 years of age in Jordan who have never been married is 6.5 percent, totaling 197,500 people.

In Jordan, the average age for first marriages is 26.6 years for females and 31.3 years for males, according to Tadamon indicators at the end of 2019.

The overall average age for first marriage in Jordan until the end of 2019 was 29.2 years for both genders, but is higher for males (31.3 years) in comparison to females (26.6 years).

Tadamon found that the high rates of poverty and unemployment between males and females; the weak economic participation of women; and the demographic and social changes have all contributed, in one way or another, to the reluctance of young men and women to marry.

The high rates of girls' education in Jordan indicate that parents now prefer to postpone the marriage of their daughters until the completion of their education.

Amman was the highest among the governorates in the average age of females at the time of first marriage, reaching 27.7 years, while Ma'an was the lowest at 25.3 years. Balqa had the highest average age of males between the governorates at the time of first marriages, reaching 32.3 years, with Mafraq having the lowest at 29.4 years.

Ajloun had the highest percentage of females aged 35 years and over who had never been married, at 12.6 percent of the total number of females in the governorate, while Aqaba had the lowest at 2.8 percent.

Madaba had the highest percentage of males aged 35 years and over who had never been married, reaching 5.9 percent, while Mafraq was the lowest, with only 2.5 percent of males.

The Kingdom witnessed a decrease in registered marriage contracts in 2019, to approach 2011 levels:

Tadamon indicated that the decline in marriage contracts in 2019 caused the rates to approach the levels for 2011. This confirms the existence of serious issues that require rapid and effective action, they added, especially when they are linked to unprecedented levels of poverty, unemployment, and demographic and social changes.

The number of births in 2019 is the lowest since 2015, and the number of deaths continue to rise: