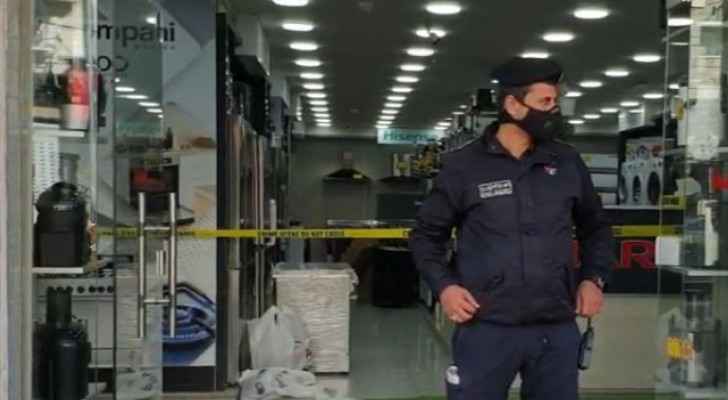 A young man in his twenties died and another was injured Sunday, after an elevator collapsed on them from the second floor inside a trade fair in Irbid.

Civil defense teams came to the scene of the accident, where they evacuated the two wounded and took them to hospital for treatment.

The young man who died was in critical condition when being transported to a hospital. The condition of the other person is not known yet.

An investigation into the incident is underway.

Two people injured due to inhaling gas from burning coal