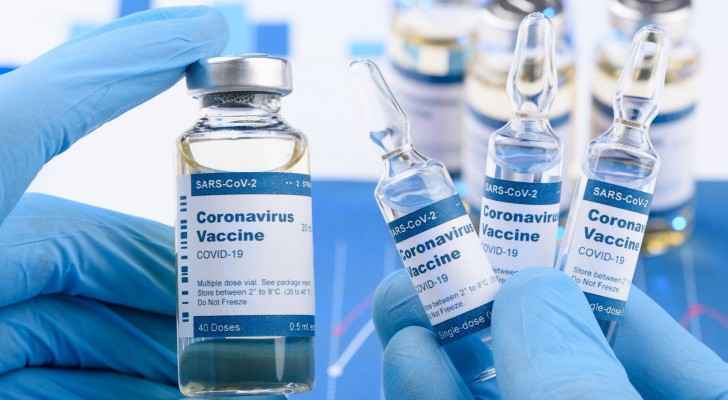 "Tomorrow we will start a vaccination campaign with vaccines for medical staff and groups suffering from chronic diseases, then the elderly," Sisi said in brief comments during the inauguration of several development projects in Port Said.

Egypt received the first batch of Sinopharm vaccine in December.

The company that produces the vaccine says it is 79 percent effective against coronavirus.

Earlier this month, the Egyptian Minister of Health, Hala Zayed, announced that Egypt will also receive 40 million doses, the majority of which are from the AstraZeneca/Oxford vaccine, through the Gavi Alliance for Vaccines and Immunization, with the aim of vaccinating 20 percent of the population of 100 million people.

Like many countries, Egypt experienced a sharp incline in the number of daily cases after the holidays, but has since seen a decline. The country averages around 800 new cases a day, relatively low for a population of 100 million.

However, health officials warn that the low testing rate means that the true number of infections may be at least ten times higher.