Jordanian doctor in critical condition in Libya due to COVID-19

Jordanian doctor in critical condition in Libya due to COVID-19 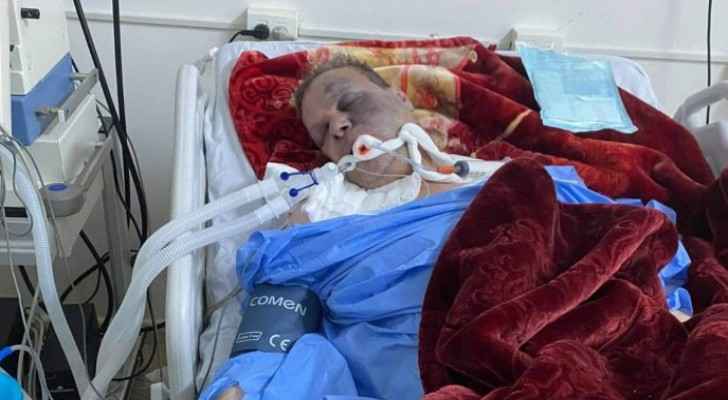 Yasser al-Zaben Saturday told Roya that his brother, the Jordanianian doctor Munther al-Zaben,  had a stroke and tested positive for COVID-19 four days ago, after which he was admitted to the Intensive Care Unit at a hospital in Misrata.

The spokesperson for the Ministry of Foreign Affairs and Expatriates Dhaifallah al-Fayez said the ministry is following up on the issue with the Jordanian community in Libya. He told Roya that the ministry has instructed official authorities to send a plane to transport the patient back to Amman for treatment.

Fayez pointed out that the ministry wanted to transport the patient to Tunisia but his health condition does not allow him to be transported in an ambulance, as it would take too long considering his unstable health condition.