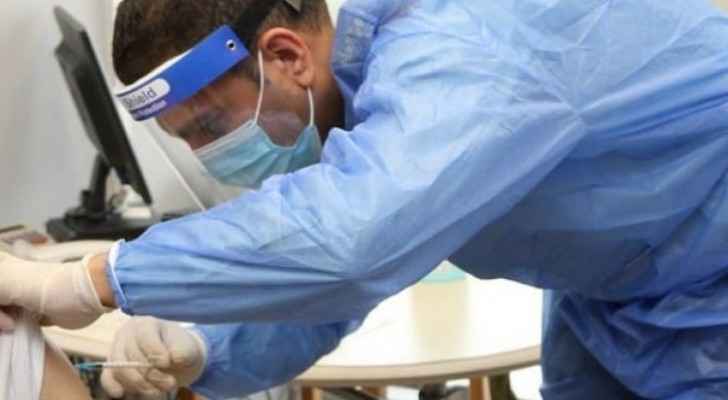 Sharkas pointed out that the ministry did not receive any reports of extreme or dangerous symptoms among those who received the coronavirus vaccine. Most symptoms that appeared are mild and expected after any vaccination, such as pain, swelling and redness at the injection site, headaches, fever and sometimes joint pain.

Approximately 150 teams are currently following up with citizens who received the vaccine by calling them and asking about side effects.

Jordan launched the national vaccination campaign on Jan. 13, after the first shipments of the Chinese-Emarati Sinopharm vaccine and Pfizer-BioNTech vaccine arrived in the Kingdom.

Sharkas called on citizens to register for vaccination on official online platform.