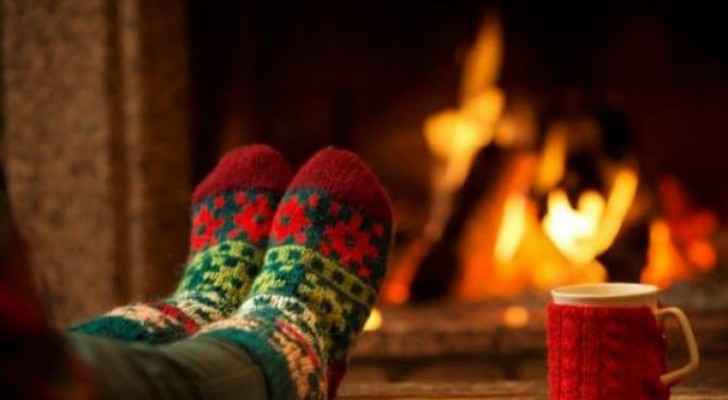 The JMD also warned of poor visibility in the early morning hours over highlands and the Badia regions due to fog.

According to the JMD, a slight rise in temperatures is expected during the next two days.