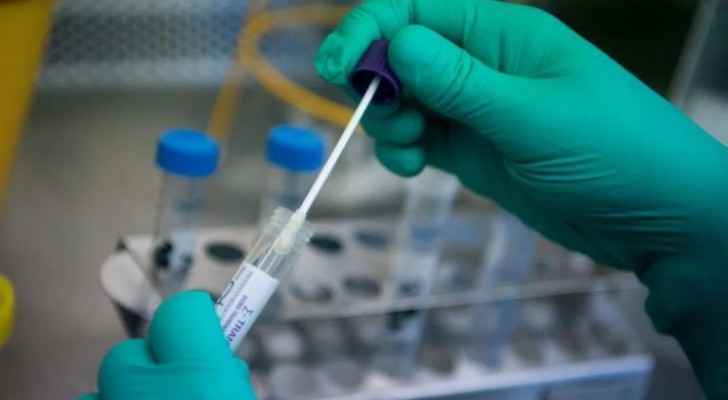 The decision will come into effect Sunday, with the test results requiring to be conducted under 72 hours prior to travel, according to the French presidency.

The presidency said that this commitment will apply to everyone apart from essential cross-border workers and land transportation, who will be exempt from this obligation.

On Jan. 14, Paris imposed the same obligations on travelers from countries outside the European Union.

French presidential authorities claimed that Macron chose this approach following "many of his European counterparts".

Macron's decision came at the end of a video conference between the 27 member states of the European Union, during which the President of the European Commission, Ursula von der Leyen, sounded her concern about the "extremely dangerous health situation" caused by the pandemic in all of Europe.