FBI raises reward to USD 75,000 to identify individual who placed bombs near US Capitol

FBI raises reward to USD 75,000 to identify individual who placed bombs near US Capitol 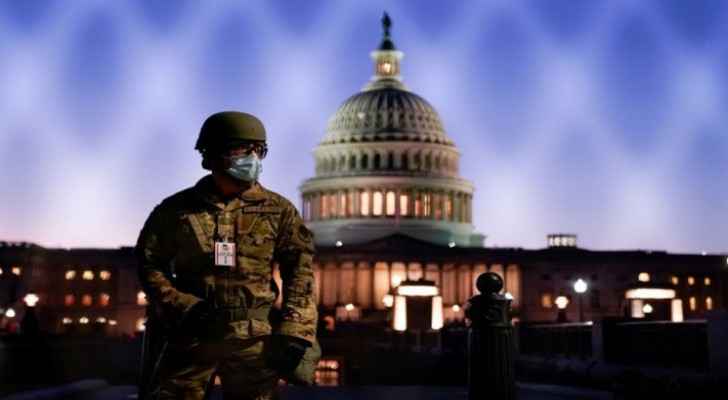 Friday, the US Federal Bureau of Investigation (FBI) raised the reward for information which will help identify those who planted two explosive devices near the US Capitol after it was stormed into, to $ 75,000.

On Jan. 6, pro-Trump rioters broke security barriers to invade the US Capitol during a congressional vote to ratify President-elect Joe Biden's victory.

On surveillance videos, this accused person appears to be placing two bombs outside a building where the offices of the Democratic and Republican parties are located near the Capitol, wearing a gray beanie, gloves and a face mask. The FBI highlighted that the accused wore Nike R Max Speed Turf shoes, of which a relatively small number have been produced. 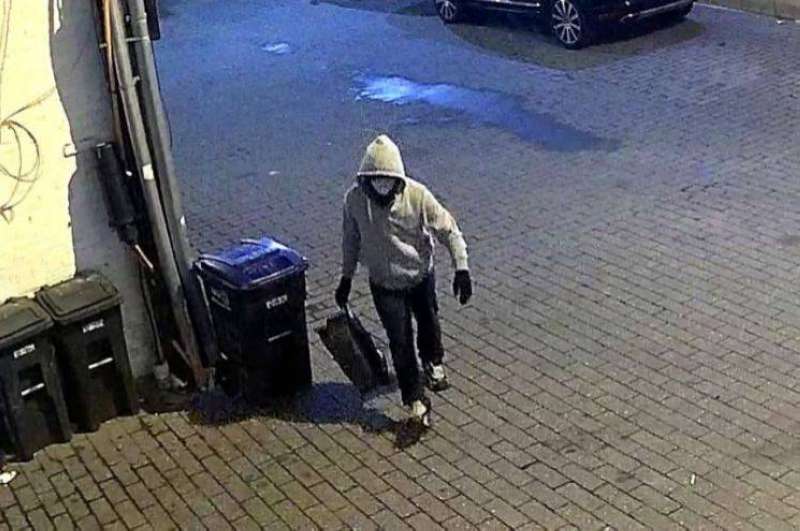 The bombs did not detonate, but they were seen as a sign that the assault on the Capitol may have been planned by supporters of former President Donald Trump.

Analysts, including Capitol Police officials do not rule out that the bombs were placed to keep the security forces away so that the attackers could storm the Capitol.

The FBI announcement indicates that it has not yet received information about the person.

The events of Jan. 6 left five people dead and shocked the United States and the world.

More than 100 people, according to a census prepared by the Program on Extremism at George Washington University. Those who stormed the Capitol include 102 men and 15 women who came from 35 US states, according to AFP.