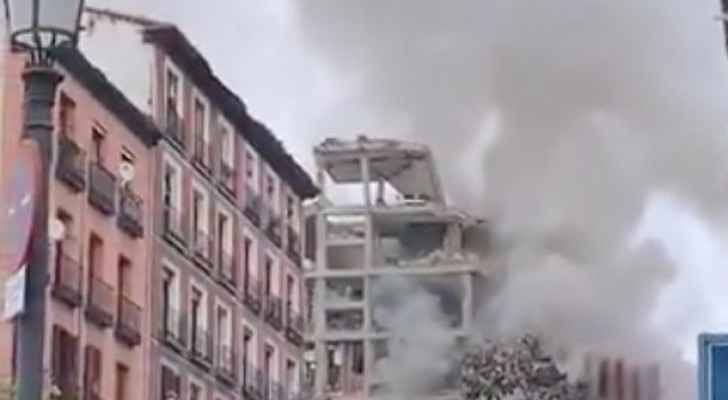 At least two are dead after an explosion rocked Downtown Madrid Wednesday afternoon, destroying at least one building and sending thousands into panic. An unknown amount of people are injured.

According to Madrid Mayor Jose Luis Martinez Almeida, the blast was caused by a gas leak.

The explosion took place inside a religious complex that gave meals to the homeless, according to what a neighbor told Reuters.