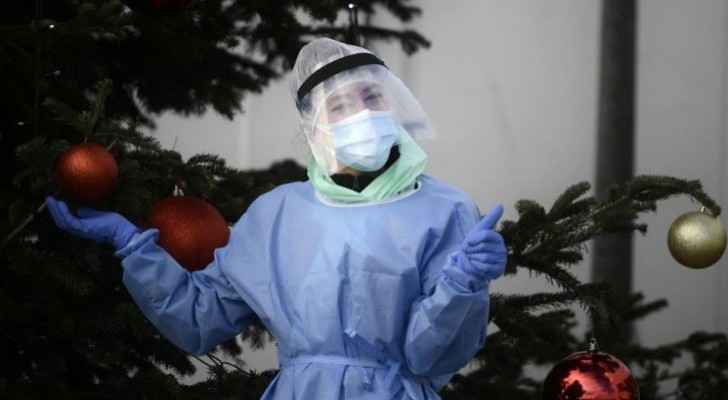 The World Health Organization (WHO) announced Wednesday, that the British version of the mutated coronavirus has so far been detected in at least 60 countries, which is ten more countries than it was a week ago.

The organization said in its weekly newsletter on the pandemic situation that the second mutated version that appeared for the first time in South Africa, which is believed to be more contagious than the British version has been detected in 23 countries and regions to date, three more than the number recorded on Jan. 12.

They indicated that they are monitoring the spread of two other mutations; one that appeared in Brazil, which was first detected in the state of Amazonas and was also discovered in Japan in four people coming from Brazil, and another mutation.

WHO said that there is little information about the Brazilian mutations and if there is a more severity in the symptoms caused by these mutated viruses, indicating that further studies are required on the genetic characteristics of this new mutation.

The first known mutation, which was first registered in Britain mid-December, infected 50 to 70 percent more than the ‘original’ coronavirus, and is present in six geographical regions of the WHO. On the other hand, the South African coronavirus is present in only four regions, which the organization has not identified.

Studies indicated that the two mutated versions of the virus spread faster, but are not more lethal. However, they are adding to the pressure on healthcare systems that are already under great danger of collapse in some countries such as Britain and the United States.

Questions are raised about the effectiveness of vaccines against the mutations, but nothing so far indicates that the vaccines used so far are less effective.

The WHO indicates that the number of deaths increased by nine percent in the week ending on January 17, compared to the previous week. A record number of 93,000 deaths was reached.