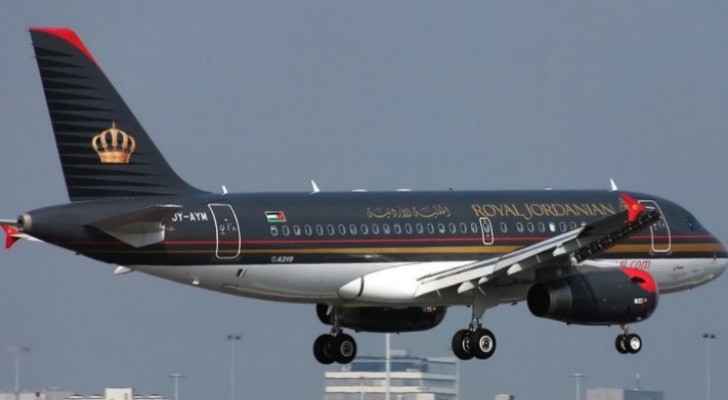 The Civil Aviation Authority revealed that they will be cancelling the ‘gateway2jordan’ arrivals platform starting Wednesday.

The book stated that travelers coming to Jordan must provide a certificate for a negative PCR test from approved laboratories within 72 hours from the date of arrival. Children under the age of five are exempt from this.

Those coming to Jordan must fill out the designated form submitted to it by air transport (published on the Civil Aviation Regulatory Authority website). Upon completing the form, an electronic link will be generated which will be required on the day of travel.

According to the book, the air carrier or supervisory agent must receive the attached form via the electronic link at the checkin counter prior to boarding the plane. A boarding pass will not be issued if the form is not completed.

The book capped PCR test prices according to the official prices announced by the Ministry of Health.

Airlines that operate irregular flights or those that do not issue airline tickets must create contracts with local laboratories at each airport for PCR testing.

Notably, during a government press conference on Jan. 13, the Minister of State for Media Affairs Ali al-Ayed announced that home quarantine for incoming travelers will be cancelled provided that they present a negative PCR test, which was taken 72 hours or less before traveling.

Also Read: Curfew hours to remain in place, will include Fridays: Al-Ayed