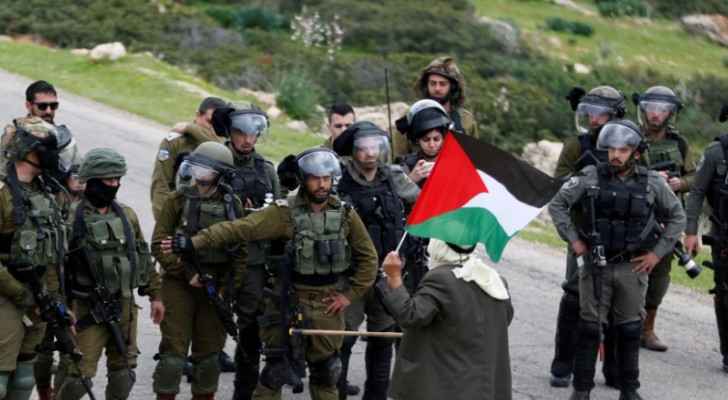 A UK Foreign, Commonwealth & Development Office spokesperson said Monday that the country is ‘seriously concerned’ about the sharp uptick of illegal Israeli Occupation settlements being constructed in the West Bank, and insisted building ‘cease immediately.’

It is widely thought that Netanyahu is capitalizing on the last days of the pass he was given under the Trump administration to enact policy that violates international law and is otherwise heavily criticized.

During Trump’s presidency, settlement construction activity increased nearly 250 percent from 2012-2016. His administration also pushed for Israeli Occupation settlement products to be labeled ‘Made in Israel.’

European policy ensures such products are labeled as ‘made in settlements.’

Many countries, including Jordan, have joined the UK in denouncing the construction.

In a joint statement with French, German, and Egyptian foreign ministers, FM Ayman Safadi said that settlements are a roadblock to a future two-state solution.

He called for the Israeli Occupation to ‘immediately and completely cease all settlement activities.’

There are currently half a million Israeli Occupation settlers living in the West Bank.