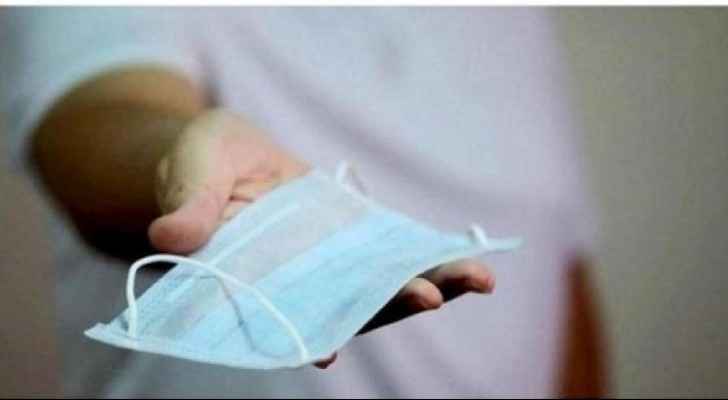 The Greater Amman Municipality (GAM) conducted 348 inspections Saturday during which a number of citizens were fined and establishments were shut down or fined.

In a statement, GAM stated that 25 official warnings were issued inside the central market alone. However, citizens were compliant with defense orders on board of public transport vehicles, as no violations were reported.

Eight citizens were fined for defense order violations and three facilities were either fined or shut down. A total of 44 establishments were shut down or fined for non-compliance with health and safety measures.

The statement reiterated the need to wear facemasks and social distance to prevent further spreading of the virus.

More than 2,500 establishments shut down for defense order ....