2021 budget may be most difficult year for Jordan: Finance Minister

2021 budget may be most difficult year for Jordan: Finance Minister 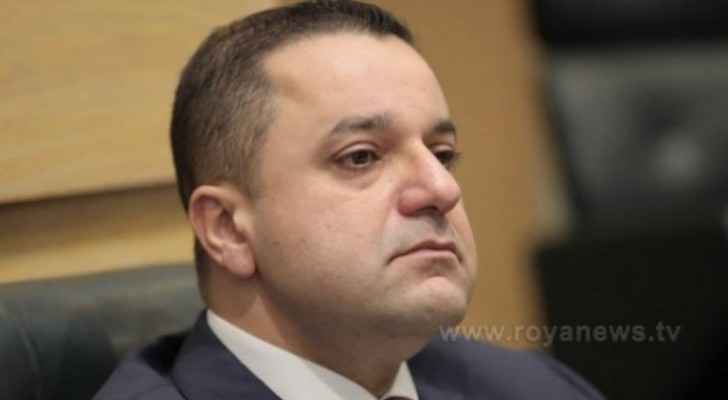 Sunday, the Minister of Finance, Mohamad Al-Ississ said that the state budget for 2021 may be the most difficult because it comes in adverse circumstances.

He added that Jordanians went through an unprecedented year of suffering and steadfastness, adding that the economic cost to citizens was high, including unemployment and debts due to the repercussions of the pandemic.

The pandemic is not only a health disaster, but a global, financial, and social crisis, stressed Al-Ississ.

“Economies are still suffering from deflation and economic downturn,” he said, noting that the private sector has not been able to create enough jobs to meet the demands of job seekers, which has created a high rate of unemployment. Al-Issis warned that the high rates of unemployment, at 22 percent, are alarming and unprecedented.

He noted that Jordan has seen a decline in non-tax revenues of JD 873 million compared to 2019. Al-Ississ added that the expected contraction in the Jordanian economy for the year 2020 is three percent, which is among the lowest levels in the world. Also, the budget deficit decreased from 8.3 in 2012 to 3.3 in 2019.

Confronting the repercussions of the coronavirus requires a re-prioritization and modification of current policies and programs, he added.

He stressed the impossibility of equating indirect taxes, deficits, and debt cuts, raising spending and improving salaries, except by restoring the momentum of growth at high rates, noting that indirect taxes such as sales tax accounted for the majority of the revenue in Jordan.