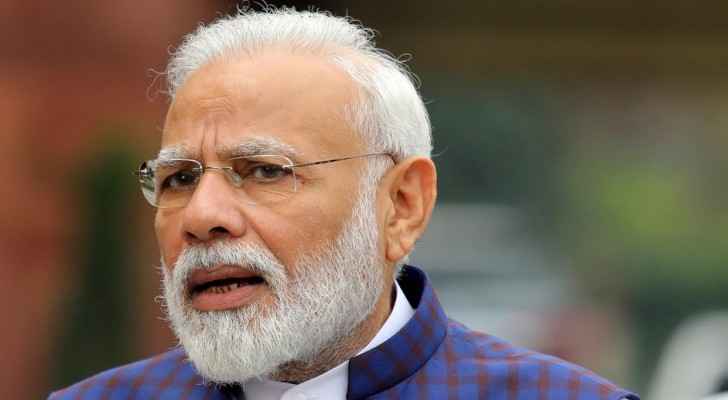 Saturday, India began a vaccination campaign against coronavirus for its 1.3 billion people, which poses a formidable challenge that is complicated by safety restrictions, the quality of the deteriorating infrastructure, and the skepticism of citizens.

The second most populous country in the world intends to vaccinate 300 million people, equivalent to the population of the United States, by July as part of one of the largest vaccination campaigns in the world. To achieve this goal, the country plans to vaccinate 300,000 people per day.

India is severely affected by the outbreak of the coronavirus, and it has the second highest raw death toll behind the United States in the world, even though its death level is among the lowest in the world.

Thirty million medical personnel and the most vulnerable to the pandemic will be the first to receive the vaccine, followed by about 270 million over the age of 50 or those who are severely vulnerable to the disease.

Two vaccines are used in the campaign, Covaxine, produced by Barat Biotech, the Indian Council of Medical Research and Cofishield, and a version developed by AstraZeneca and the University of Oxford. Both vaccines, produced by the Serum Institute of India, were approved "urgently" in early January.

The Auditor General of Medicines of India F.J. Somani said that it was "100 percent safe," adding that the regulator "would not have given its consent in case there were any safety concerns."

In the Indian capital, 85 centers became "ready" to operate Saturday, four days a week, according to what the local government announced, clarifying that "240,000 health workers have registered to receive the vaccine, and about 8,000 of them can be vaccinated within one day."

Lebanon receives its first batch of ....