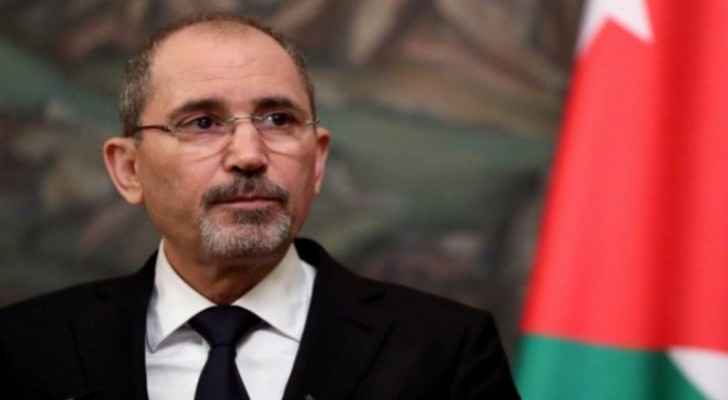 Friday, Jordan extended its condolences over the victims of the earthquake that struck Indonesia, which killed and injured a number of innocent people.

Minister of Foreign Affairs and Expatriates Ayman Safadi told his Indonesian counterpart Retno Marsudi during a phone call, that Jordan is ready to offer support for the brothers in Indonesia, wishing the injured a speedy recovery.

Safadi wrote on Twitter, "Our prayers are with the victims of the terrible earthquake in #Indonesia & wishes for the recovery of the wounded. I called dear colleague @Menlu_RI to present Kingdom’s condolences. At the directives of His Majesty, we stand ready to offer any assistance needed."

Early Friday, at least 34 people were killed and hundreds were injured due to a 6.2-magnitute earthquake in Sulawesi island in Indonesia, according to the country's disaster mitigation agency.

The earthquake struck at 1:28 AM local time at a depth of 10 kilometers, according to Indonesia's Meteorology, Climatology and Geophysics Agency.