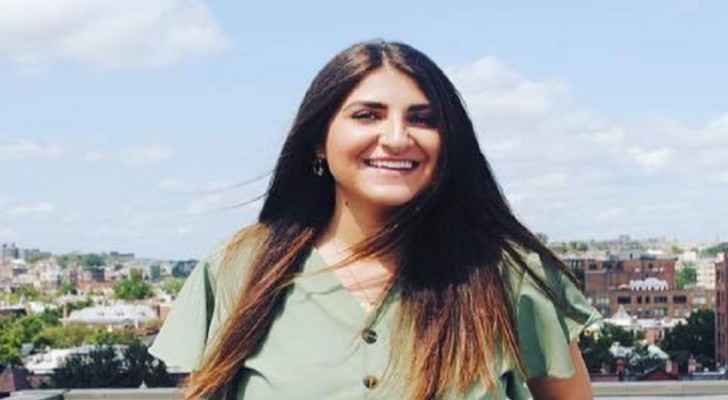 US President-elect Joe Biden appointed Dana Shubat as a Legislative Affairs Strategic Coordination Lead, making her the second Arab-American among Biden's new team at the White House on Dec. 30.

Shubat came after Reema Dodin was appointed as a deputy director of the White House Office of Legislative Affairs in late November.

According to the official Biden-Harris transition website Build Back Better, Shubat "serves as the Office of Legislative Affairs Strategic Coordination Lead on the Biden-Harris Transition and is a Legislative Aide for U.S. Senator Michael Bennet. Shubat also serves as the Senate Vice President of the Congressional Middle Eastern and North African Staff Association. As the daughter of Jordanian immigrants, Shubat is a first-generation American. Born in California and raised in Colorado, Shubat is a graduate of the University of Colorado."

As the daughter of Jordanian immigrants, Shubat is a first-generation American. She was born in California, raised in Colorado and graduated from the University of Colorado Boulder in 2018 with a Major in Psychology and Minor in Leadership.