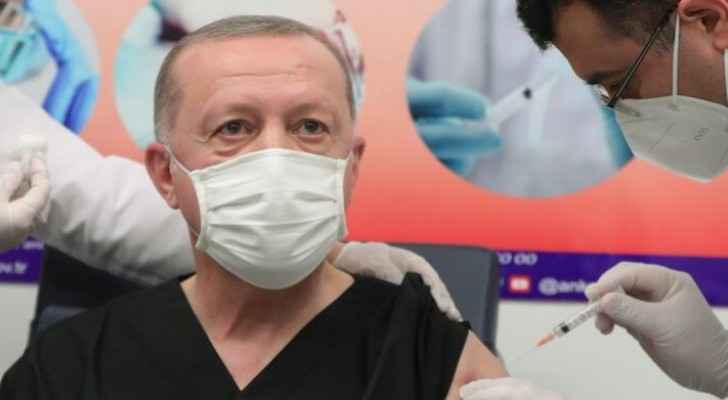 Thursday, the Turkish President Recep Tayyip Erdogan received the first dose of the Chinese ‘Coronavac’ vaccine from Sinovac in the medical city in the capital, Ankara.

Earlier Thursday, Turkey began a nationwide vaccination campaign against the coronavirus with the Chinese Sinovac vaccine, with health workers being the first group to receive it.

Initial tests on 7,371 volunteers in Turkey showed that the vaccine is 91.25 percent effective.

The Turkish authorities remained firm in this decision despite the incomplete third phase of clinical trials, therefore sparking criticism related to the lack of transparency.

"We are now confident that this vaccine is effective and safe for the Turkish population," Koca said. 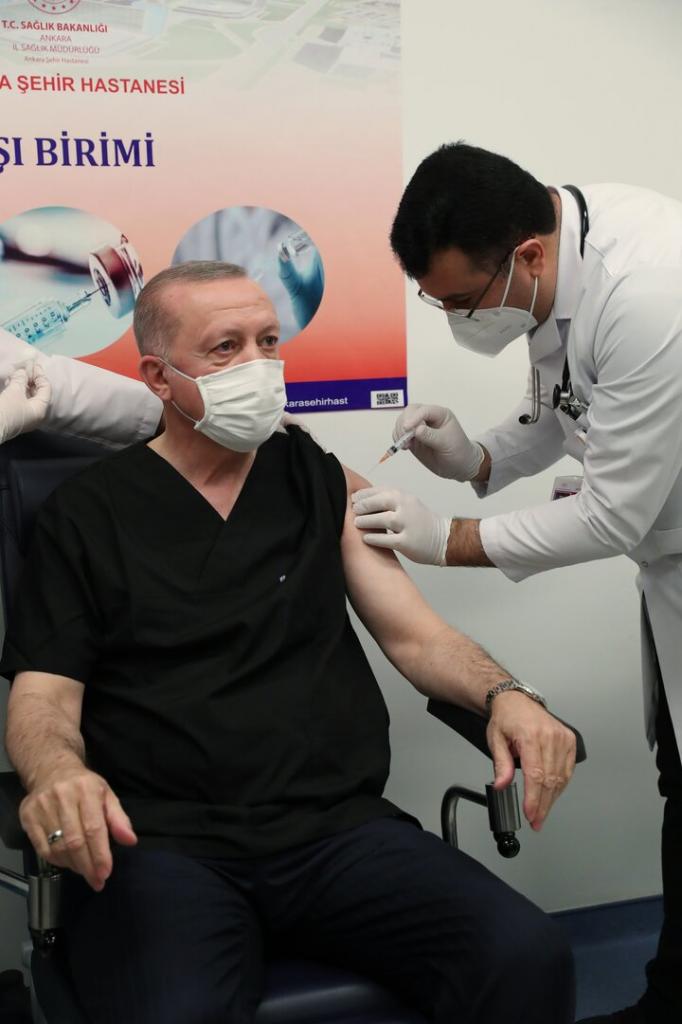 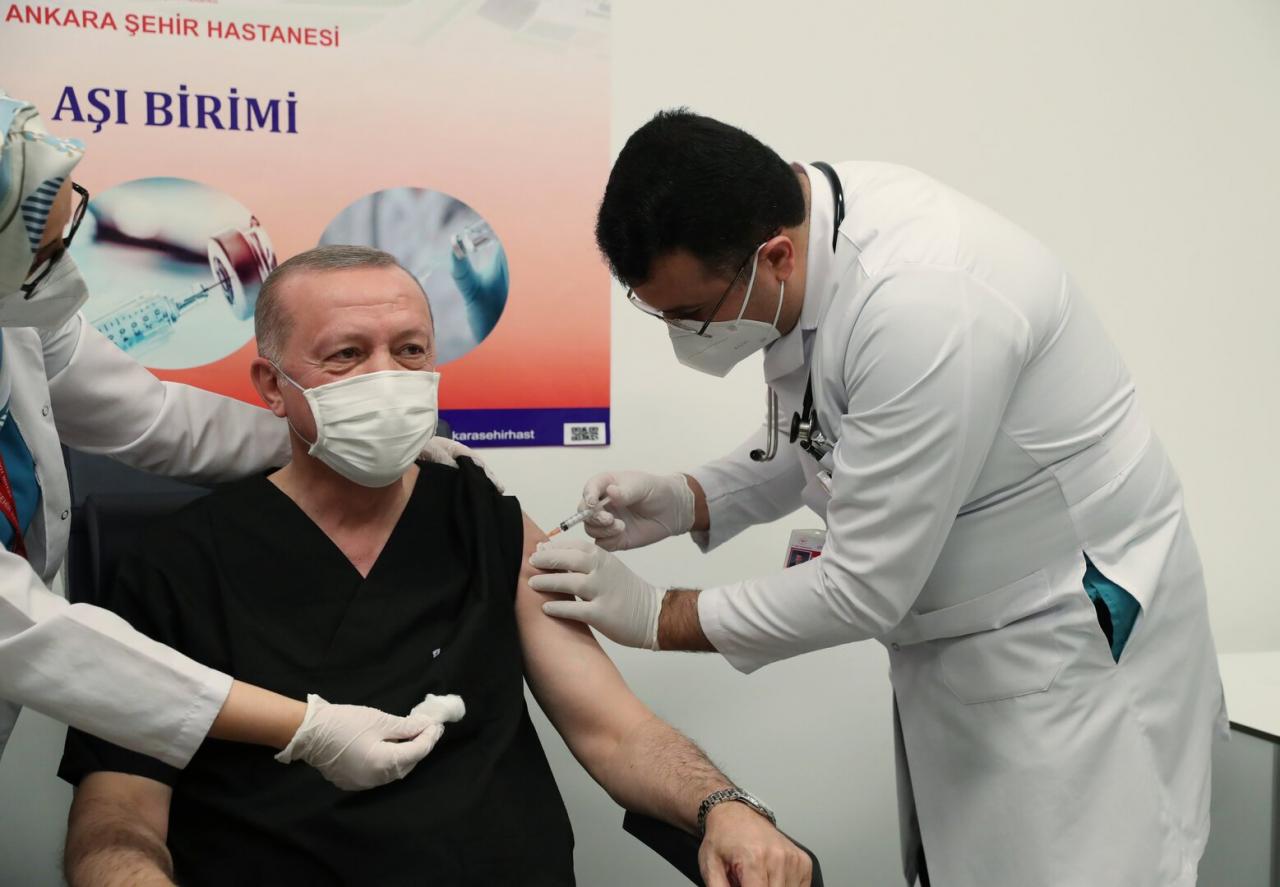 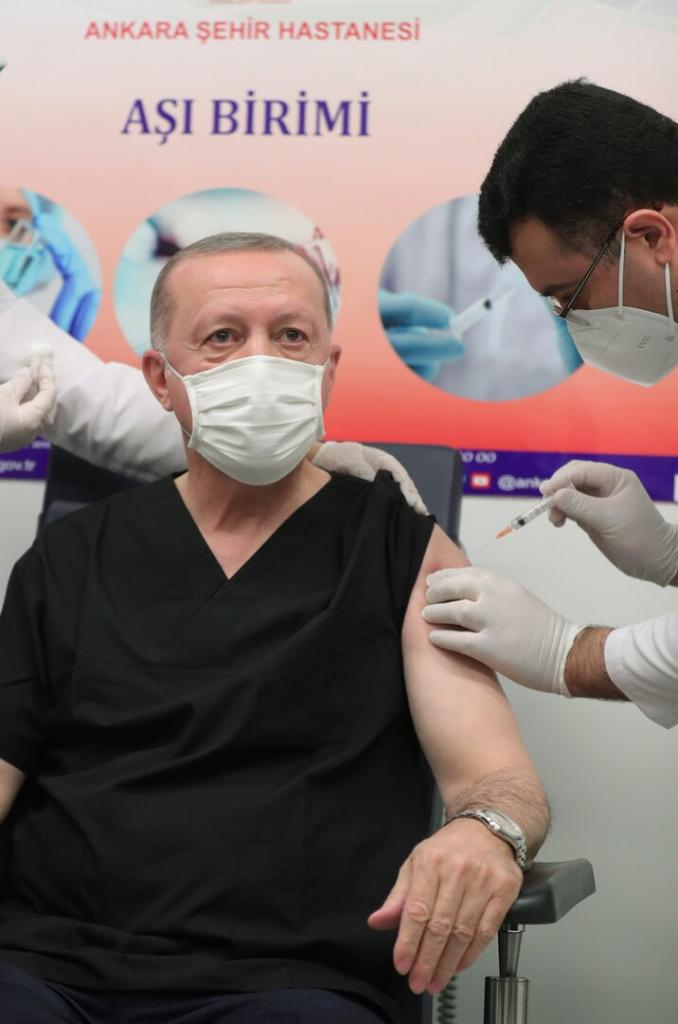 JFDA issues emergency use authorization for ....

JFDA issues emergency use authorization for ....