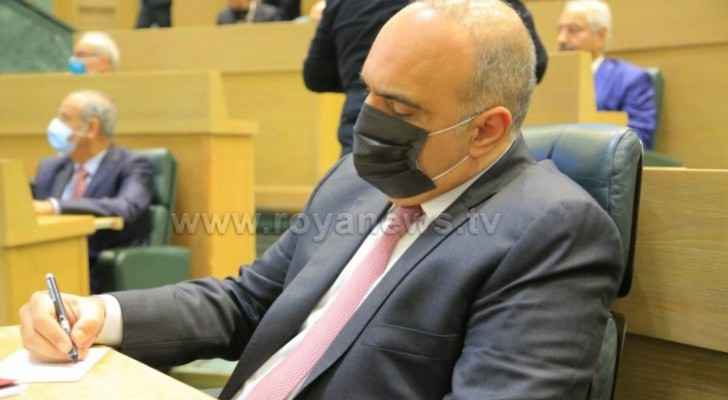 Thursday, Prime Minister Bisher Al-Khasawneh issued Communication No. (20) issued based on the provisions of Defense Order No. (19) of 2020.

Defense Order No. 19, which was issued Oct. 22, aimed to ensure compliance with lockdown and curfew measures, according to the Minister of State for Media Affairs, Ali Al-Ayed.

The report included allowing people to move and roam in all regions of the Kingdom from six AM until midnight on all days of the week, after the abolition of items (first) and (second) of Communication No. (19) for the year 2020.

Communication No. 20 also included allowing outdoor swimming pools inside hotel establishments and tourist and residential complexes to operate within the aforementioned times.

Additionally, equestrian clubs and public parks, including shops within them will open at the times specified by the competent authorities.

They are all not permitted to remain open after 11 PM, which is the closing time for establishments and businesses.

Thursday, following Prime Minister Bisher Al-Khasawneh's announcements during the governments response to the parliament, the Prime Ministry held a press conference to announce the details of the government measures which will be taken to reopen some sectors in a safe manner, and the mechanism for opening schools in the second semester, according to the approved health protocols.

Curfew hours to remain in place, will include Fridays: ....

Curfew hours to remain in place, will ....

Industry Ministry calls for establishments to comply with ....

Industry Ministry calls for establishments to ....

Industry Ministry calls for establishments to ....