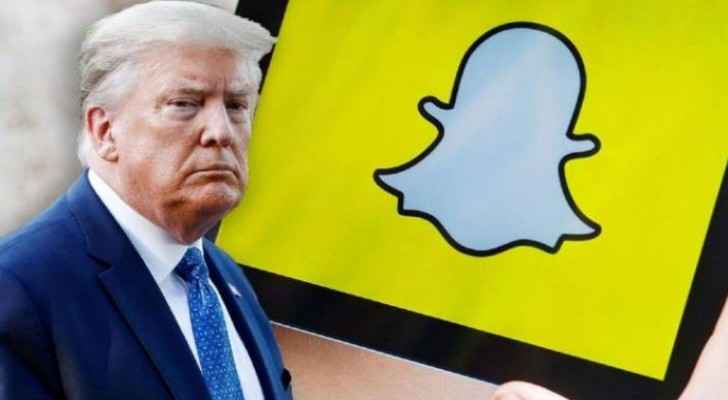 Wednesday, US President Donald Trump has been permanently banned from Snapchat, according to a statement by the platform. The permanent ban officially goes into effect Jan. 20.

"Last week we announced an indefinite suspension of President Trump's Snapchat (SNAP) account, and have been assessing what long term action is in the best interest of our Snapchat community," a Snapchat spokesperson said.

The spokesperson added "In the interest of public safety, and based on his attempts to spread misinformation, hate speech, and incite violence, which are clear violations of our guidelines, we have made the decision to permanently terminate his account."

Snapchat is the latest company to ban Trump's account.

On Jan. 7, Facebook's CEO Mark Zuckerberg announced that Donald Trump will be banned from using Facebook and Instagram until at least the rest of his term.

On Jan. 12, YouTube announced that Donald Trump's channel has been banned from uploading videos "in light of concerns about the ongoing potential for violence."

'The dream of justice for all will be deferred no longer': ....

'The dream of justice for all will be deferred ....

'The dream of justice for all will be deferred ....