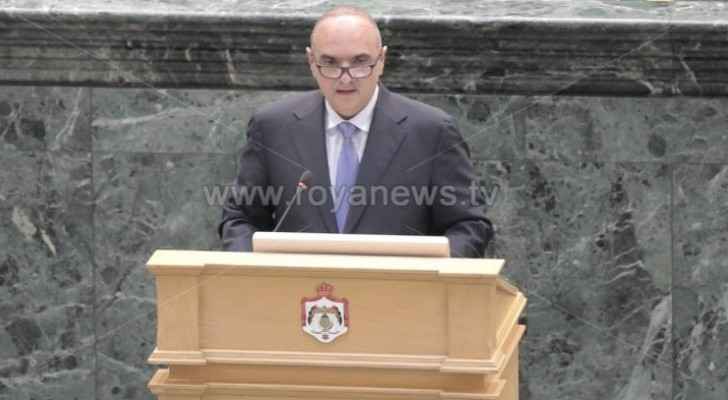 Wednesday, during the government's response to the parliament, Prime Minister Bisher Al-Khasawneh announced that there will no longer be a Friday total lockdown as of this week.

Oct. 20, 2020, Khasawneh announced that a weekly lockdown will be imposed every Friday until the end of 2020.

This came after His Majesty King Abdullah II directed the government Tuesday, to reopen schools and sectors in a systematic manner that safeguards public health and the national economy.

He added that all students shall gradually return to schools at the beginning of the second semester, adding that the other sectors which have been closed will also be reopened in a safe and gradual manner. He ensured citizens and residents that the government will not promise anything that they will not be able to implement.

Oct. 6, the Minister of Education Tayseer al-Nuaimi announced the suspension of all schools attendance across the Kingdom until further notice.

Nov. 2, authorities announced the closure of gyms and public pools, including those located in hotels and residential compounds.

Additionally, restaurants and cafes have not been permitted to serve shisha since Nov. 17.

"We will not accept to pass responsibility or accountability to others," he said, adding that "the government will bear its constitutional responsibilities alone."

The government will work to reopen sectors in a strategic way which protects citizens and the national economy.

The government will continue implementing defense orders until they are no longer needed, he added.

The government will hold a press conference Wednesday night to discuss further details of the latest announcements.

Curfew hours to remain in place, will include Fridays: ....

Curfew hours to remain in place, will ....