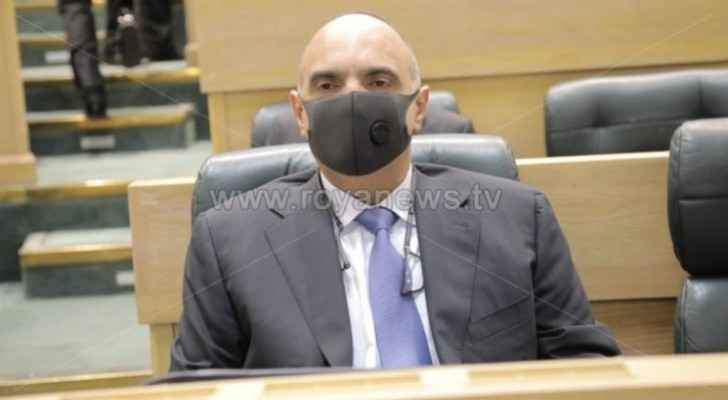 Tuesday, an informed source told Roya that the government is set to announce several governmental decisions related to the Friday total lockdown and the reopening of sectors during the government’s response to members of Parliament which is set to take place Wednesday.

The source added that a government press conference will be held in this regard soon.

Earlier Tuesday, His Majesty the King directed the government to open schools and sectors in a manner that protects both citizens and the national economy.

His Majesty, during a National Policy Council meeting Tuesday, in the presence of His Highness Prince Hussein bin Abdullah II, stressed that the priority since the beginning of the crisis has always been protecting the health of the citizen, pointing to the tangible improvement in the health situation in the Kingdom.