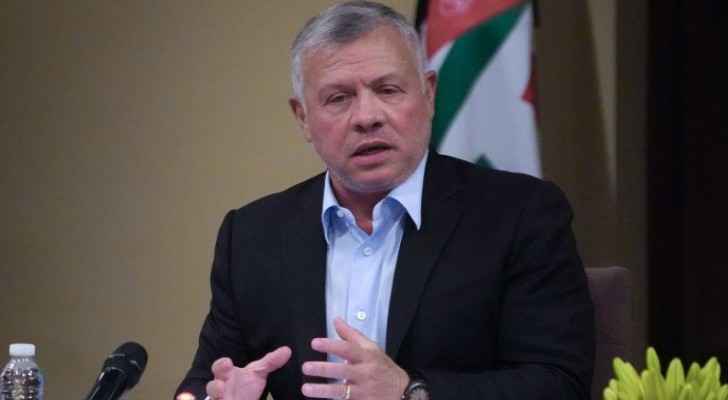 Tuesday, His Majesty King Abdullah II directed the government to reopen schools and sectors in a systematic manner that safeguards public health and the national economy, announced the Royal Hashemite Court on Twitter.

A number of closures have been in effect for months due to a large increase in the number of coronavirus cases in the Kingdom beginning in early October.

Oct. 6, the Minister of Education Tayseer al-Nuaimi announced the suspension of all schools attendance across the Kingdom until further notice.

Nov. 2, authorities announced the closure of gyms and public pools, including those located in hotels and residential compounds.

Additionally, restaurants and cafes have not been permitted to serve shisha since Nov. 17.

It was not immediately clear when the King's directive will take effect, nor whether or not it will impact Friday lockdown measures.