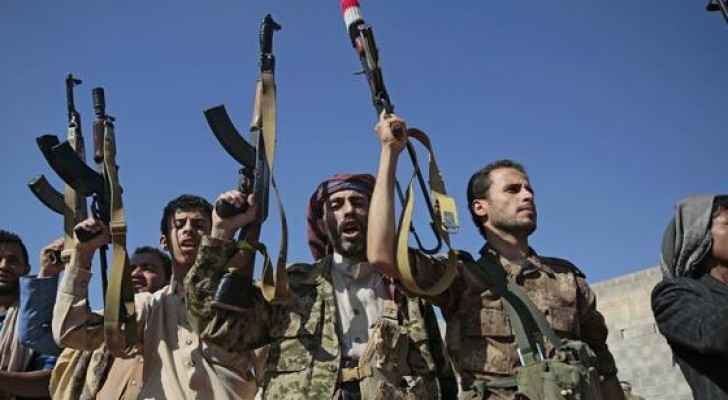 Houthi rebels in Yemen condemned Monday the US decision to classify them as a "terrorist" group, and stressed that they reserve the right to respond.

The leader of "Ansar Allah," Muhammad Ali Al-Houthi, wrote in a tweet, "The policy of Trump's administration is terrorist and its actions are terrorist, and the policies it has presented express a crisis of thinking, which is a condemned act and we reserve the right to respond."

Sunday evening, US Secretary of State Mike Pompeo announced that the United States will designate the Houthis on its black list of "terrorist" groups, in a decision taken ten days before the end of Trump's term and aid organizations fear that it will exacerbate the acute humanitarian crisis in this country.

Pompeo said in a statement that the decision aims to strengthen "deterrence against the harmful activities of the Iranian regime," which supports the Houthis.

The US blacklist includes three Houthi leaders, including their leader, Abdul-Malik Al-Houthi.

Since 2014, Yemen has witnessed a conflict between the Houthi rebels backed by Iran and the forces loyal to the government of Abd Rabbu Mansour Hadi, which escalated in March 2015 with the intervention of Saudi Arabia at the head of a military coalition in support of the government.

While the fighting in Yemen has subsided significantly in recent months, violence resumed in December in Hudaydah, the main entry point for humanitarian aid to Yemen.