Asylum applications to Germany decline by 30 percent in 2020 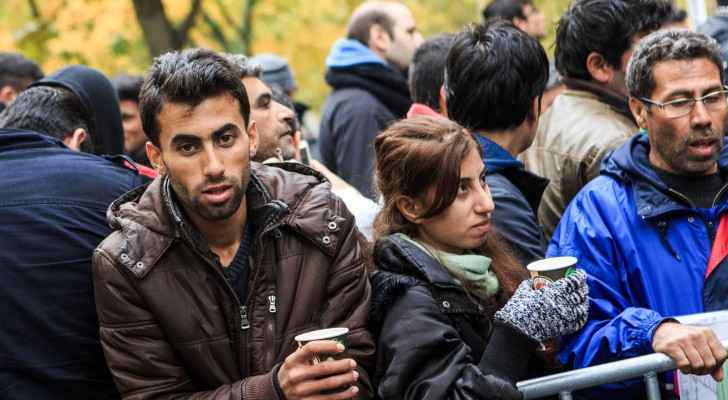 The German Interior Ministry announced Sunday that the number of asylum applications in Germany decreased by 30 percent in 2020 compared to 2019.

German authorities initially registered more than 76,000 asylum applications last year, down by 31.5 percent from 2019. Most of the applicants are from Syria, Afghanistan, Iraq and Turkey.

In addition, another 26,520 asylum applications were submitted for children under the age of one year who were born in Germany to non-German parents, for a total of 102,581 applications in 2020.

About 37,800 people obtained refugee status in the same year.

German Interior Minister Horst Seehofer said this decline could partly be explained by the pandemic.

The conservative minister and the supporter of tightening border controls also said the four-year decline "shows (also) that our measures to control immigration are giving results."

Five years ago, the opening of the country's gates decided by Chancellor Angela Merkel during the European migration crisis led to the submission of about 400,000 asylum applications in 2015, then 700,000 in 2016.

The January 2021 decision to allow deportations to Syria, which is witnessing a war, has faced severe criticism by several associations, despite the government's assertion that it includes only those who are considered "dangerous."

The Association for the Defense of Human Rights "Pro-Asil" said that the review of requests in 2020 results from "the tight closure of European borders."

The association said that many immigrants are "stuck in misery... while these figures show that Germany has a place to receive them."