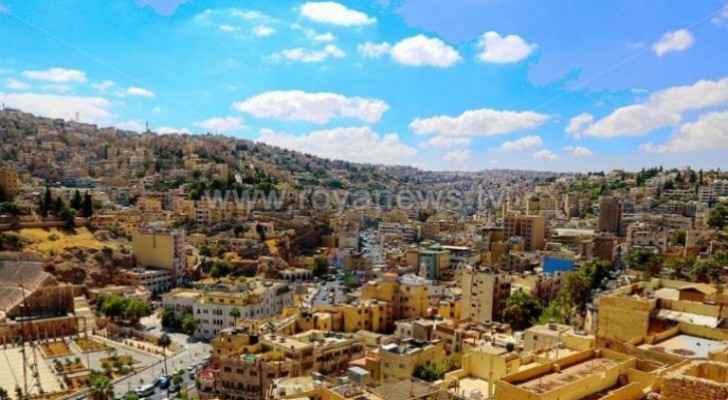 Monday, weather conditions are expected to be pleasant across most parts of the Kingdom with a six to seven degree rise in temperatures above the usual average during this time of year, according to the Jordan Meteorological Department (JMD).

Temperatures in Amman will range between 20 degrees Celsius during the day and 7 at night. In Aqaba, temperatures will reach 26 degrees in the daytime and 15 at night.

Wednesday, a further rise in temperatures is expected, approximately 7-8 degrees higher than the usual average during this time of year, with brisk southwestern winds and dust in south and east regions.