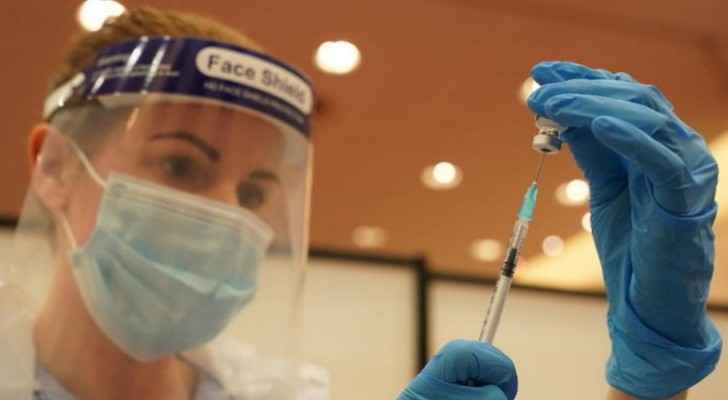 Sunday, the United Kingdom announced that it has raised USD one billion from several sources and allies in order to help "vulnerable countries" to obtain COVID-19 vaccines, according to a Foreign Ministry announcement during a virtual meeting with the United Nations Secretary-General António Guterres.

In statements, the ministry explained that this amount was mainly collected from Canada, Germany and Japan. Additionally, London added GBP 548 million (EUR 608 million) to the sum after it promised to provide GBP one for every USD four raised. "It will allow the distribution of one billion doses of vaccines against the coronavirus in 92 developing countries this year.”

"We will be safe from this virus once every one is safe, so we are focusing our efforts on a global solution to a global problem," said the Secretary of State for Foreign, Commonwealth and Development Affairs Dominic Raab.

He continued, "On the occasion of the 75th anniversary of the establishment of the United Nations, it is natural for the United Kingdom to take an initiative with its allies to put one billion doses of the new coronavirus vaccine within the reach of exposed countries."

The declaration was actually issued on the first day of a ‘hypothetical’, online three-day visit by UN Secretary-General Antonio Guterres to the United Kingdom to mark the anniversary of the United Nations, which held its first online meeting in London.

"The epidemic has exposed the deep weaknesses in our world," Guterres said, stressing that it is a human tragedy, but it is also an opportunity to strengthen global cooperation on several issues.

"The past months have shown that tremendous transformations can be achieved when there is political will and understanding on the path to be taken," he added.

Monday, Guterres will hold a meeting with British Prime Minister Boris Johnson, Dominic Raab and the chairman of the ‘COP26’, a UN climate change conference, Alok Sharma, which is organized by the United Kingdom this year in Glasgow.

Monday, Guterres will also participate with Boris Johnson in the ‘One Planet Summit’ organized by France to revive green diplomacy paralyzed by the pandemic.